Tom Hanks and Rita Wilson
On Wednesday, Tom Hanks tweeted an admitting statement that he and his wife Rita Wilson has resulted in a positive test result for the Novel Coronavirus test, which causes the pandemic COVID-19 infection. While the couple was in Australia busy with Baz Luhrmann’s pre-production movie Elvis.

Elvis is an upcoming biographical film directed by Baz Luhrmann, and starring Hanks and Austin Butler.

You will have read the news and that’s why I want to reassure all those who are worrying about me, I’m fine.
I urge everyone to respect the rules because this virus makes no distinctions! Let’s do it for ourselves, for our loved ones and for those around us.

Past Sunday Rugani posted a group photograph from the dressing room after the winning celebration over Inter. Serie A side has activated the isolation procedures required by law, too those who were in close contact with Rugani.

United Kingdom’s member of Parliament and Health minister Nadine Dorries and a member of her staff have been diagnosed with Coronavirus, while another MP is self-isolating.

NBA player Utah Jazz has been found infected with Coronavirus COVID-19. The test result released before their match at Chesapeake Energy Arena. The Match immediately canceled until further notice. 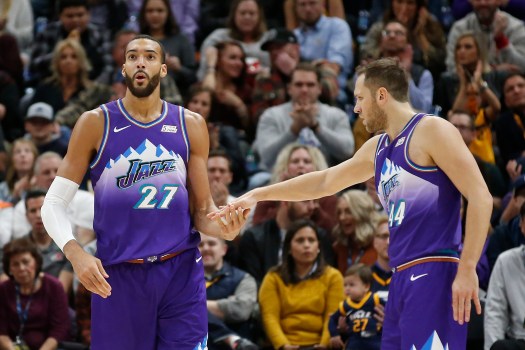 The Sex and the City star’s sister-in-law Sarah Jessica Parker sister-in-law, Janet Broderick has been found positive in the latest coronavirus test. Janet was found to be infected by Coronavirus disease (COVID-19) and went unwell soon after attending the parish conference. She is currently in isolation.

The wife of Canadian Prime Minister Justin Trudeau, Sophie Grégoire Trudeau tested positive with coronavirus infection. At the moment Prime Minister Trudeau is under self-isolation as a precautionary measure and following the advice of doctors from Wednesday planned for 14 days.

The story is developing…..

Want to join the discussion?
Feel free to contribute!

We firmly speak about daily life and impacts

Bikini Killer Charles Sobhraj may release due to Corona lockdown ?
Scroll to top